Seriously though, it really is.

I purchased it on sale about a year ago but never did much with it after playing a character to level 11. It was fun but I had other things to do, honestly, and couldn’t sustain an extra game.

However, about a week and a half ago, a close friend and I started playing the game. He’s a significantly more experienced player and is taking me around and showing me the ropes and what not, and it is the best!

I’m an adorable Sylvari mesmer and I go around slashing things with a magic sword and shooting them with magic bullets, making tricksy shit happen and spawning clones and making rifts in reality with my staff, all the while my friend is smacking the crap out of the enemies at the same time as either a melee or ranged ranger, and we just demolish everything thus far.

I’ve had one death and that was from a jumping puzzle (and it was my only major fuck up on that puzzle too, I’m quite proud). I still get a bit lost in the speed of combat but I’m starting to get the hang of my rotation a bit more now, plus mesmers are just awesome anyway.

Also, I get to roll and I have to actually dodge stuff. I mean, I dodge in WoW but it’s a bit different mechanically.

A lot of GW2 makes sense in a game play perspective. Having different attacks for weapon types works well (although the laser great sword makes me giggle A LOT), the increased mobility/rolling is lovely and the inclusion of jumping puzzles is really fun. I think there is one thing I love so far though, above everything else.

I’ve never seen an MMO with such breathtaking graphics. I LOVE WoW, I really do, but aesthetically it does not hold a candle to GW2. Not saying it needs to, they are different games and, to be honest, WoW is known very well for its more cartoony style and I thoroughly enjoy it. Still, there’s something about the glorious flora of the Caledon Forest and the Grove, the brutal atmosphere of the Charr in the gorgeous Autumn of the Diessa Plateau, the breathtaking planetarium of Divinity’s Reach that just puts me in awe.

In fact, for the rest of this post, have a buttload of screenshots from vistas and our adventuring ❤

I hope you enjoy! 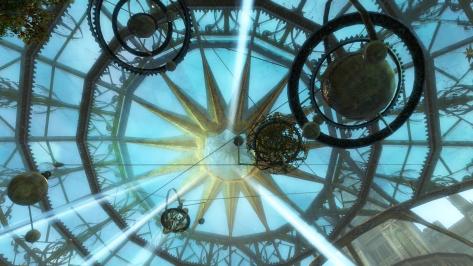 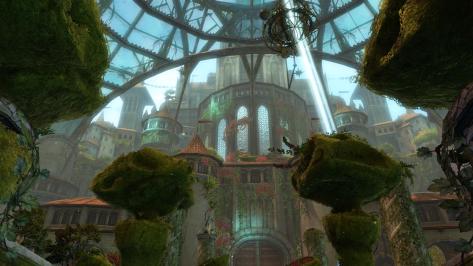 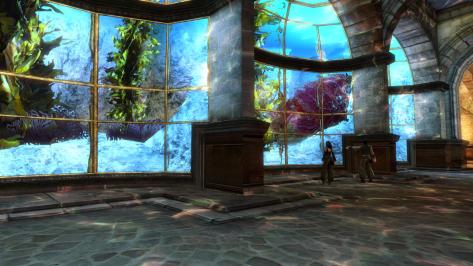 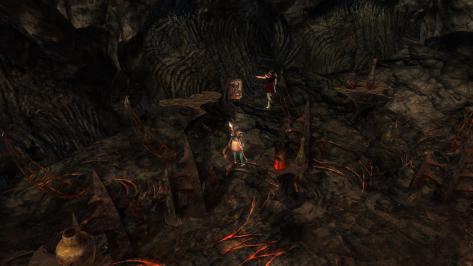 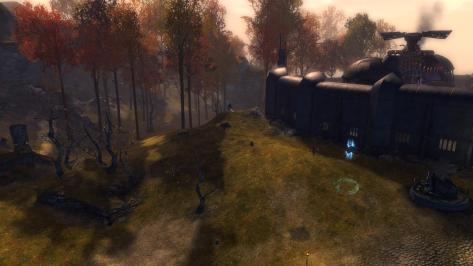 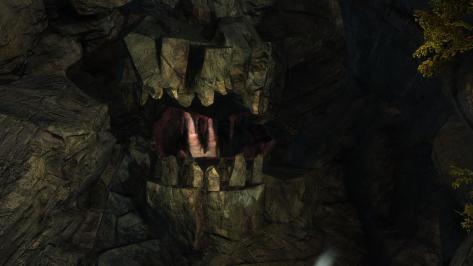 3 thoughts on “Guild Wars 2 is AWESOME!”